After 18 years of working with his father at Tabadom Holding Inc. Hendrik Kelner Jr. of the famous Kelner family of Master blenders opened KBF – the Kelner Boutique Factory – in 2012. Being independent of the major cigar brands Hendrik Jr. embarked on the journey to create his own unique blends, Casdagli Cigars being amongst them.

The search for a trustworthy producer in 2013 led Jeremy Casdagli to the discovery of the newly opened Kelner Boutique Factory. This long-term partnership has led to the launch and development of four cigar lines of Casdagli Cigars: the Traditional Line (2013), the Club Mareva Line (2014), the Basilica Line (2015), the Cabinet Selection (2016). 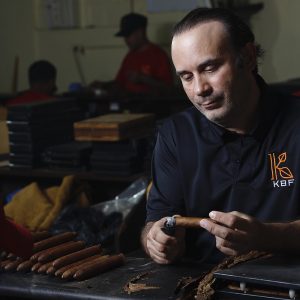 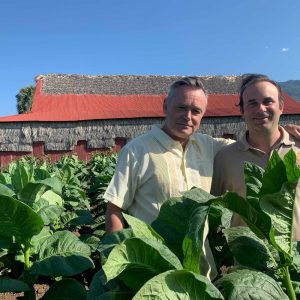 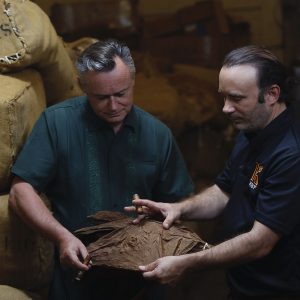 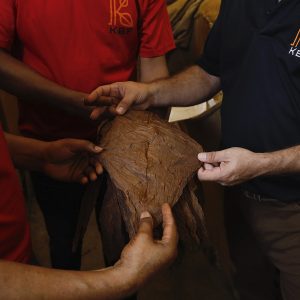 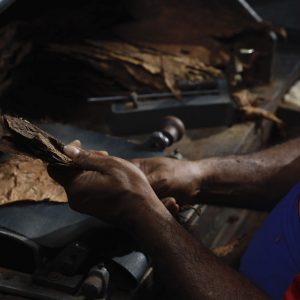 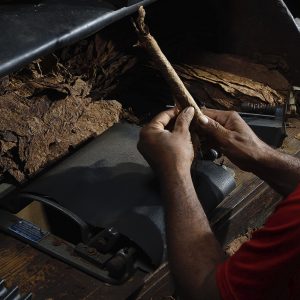 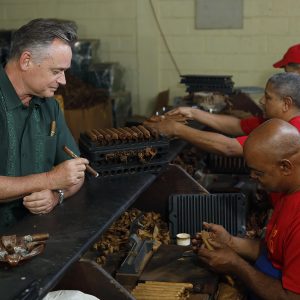 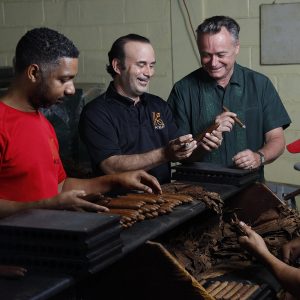 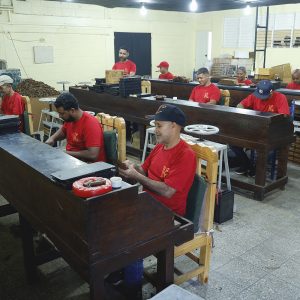 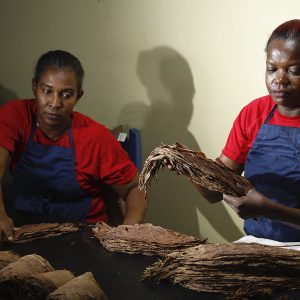 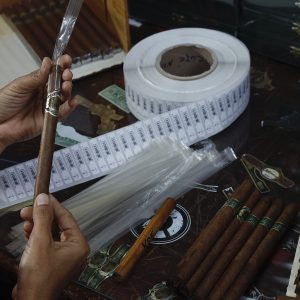 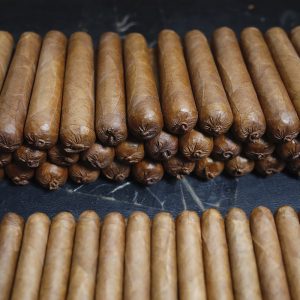